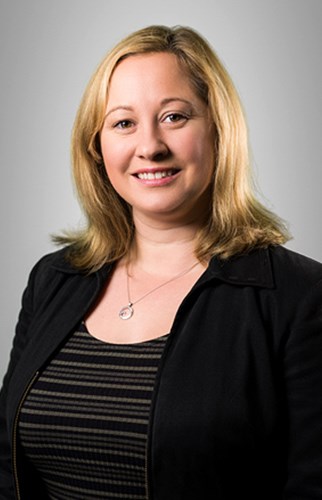 Roisin joined us in July 2018 having worked in media for 20 years, including 13 years at the BBC in the Channel Islands, Bristol and Southampton and 3 years based in Madrid working for Olympic Broadcasting Services.

Having been fortunate enough to work at 7 Olympic Games she is now back home in Guernsey and loves being a part of the close-knit team at Kings. With responsibility for our marketing, communications, PR and social media, she says there is never a dull moment!

A former Modern Pentathlete, she has also represented the island in the sports of fencing, showjumping, dressage and athletics – where she competed at two Island Games, before realising that she was probably going to have more chance of attending large multi-sport events at the top level as a reporter rather than a competitor!

Outside of work, Roisin is a real supporter of the arts and loves watching live music and theatre. Cooking and entertaining are another of her passions, and she is a regular at the meat draw in her local pub – although it’s safe to say her enthusiasm for the occasional Karaoke night which follows isn’t necessarily matched by talent!