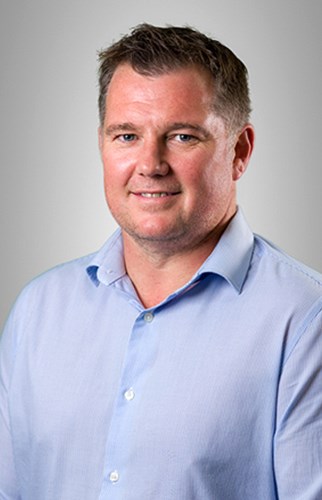 Steve has had a long association with the Club’s present owners and has taken a more prominent role overseeing Club Operations at both Kings and Marina Health & Leisure since May 2017.

Having been involved in property and development for the majority of his career, Steve is responsible for all the property and refurbishment aspects of both Clubs. Kings is currently midway through a multi-million pound investment and improvement programme, meaning there’s never a quiet time or dull moment!

Passionate about all sports, but in particular football, he has represented Guernsey at under 21 level and is also a Youth Football Coach with North.

When he’s not at work, Steve enjoys spending time with his family, playing the occasional round of golf, racquetball, skiing and watching his beloved Spurs play as often as he can.